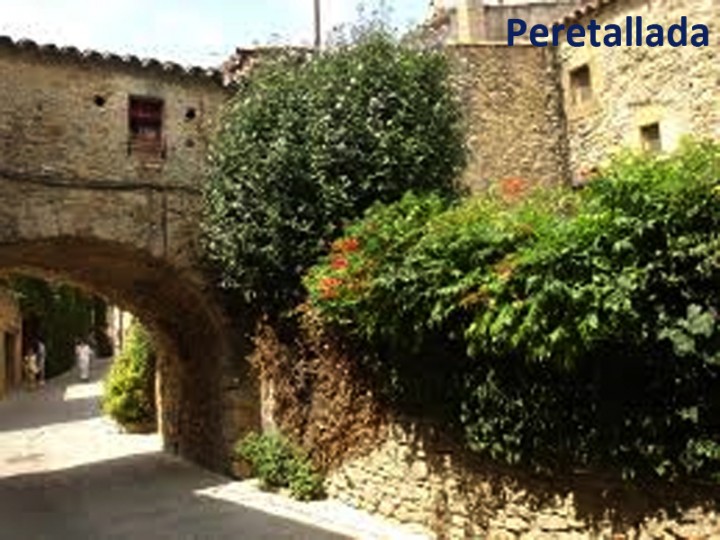 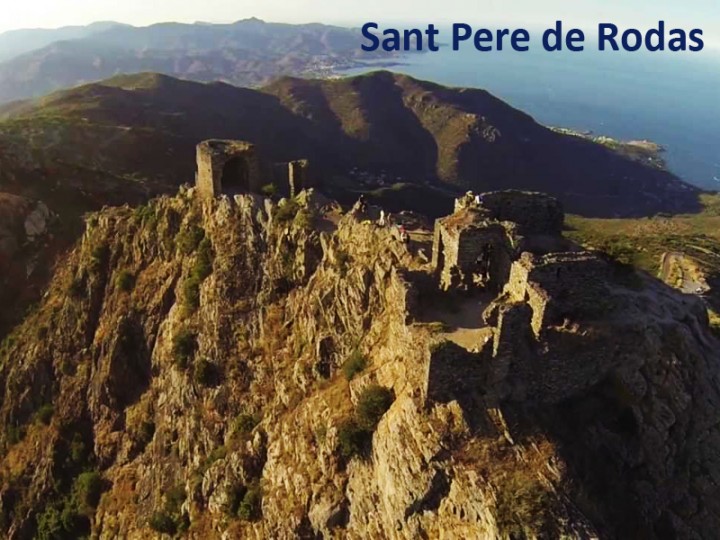 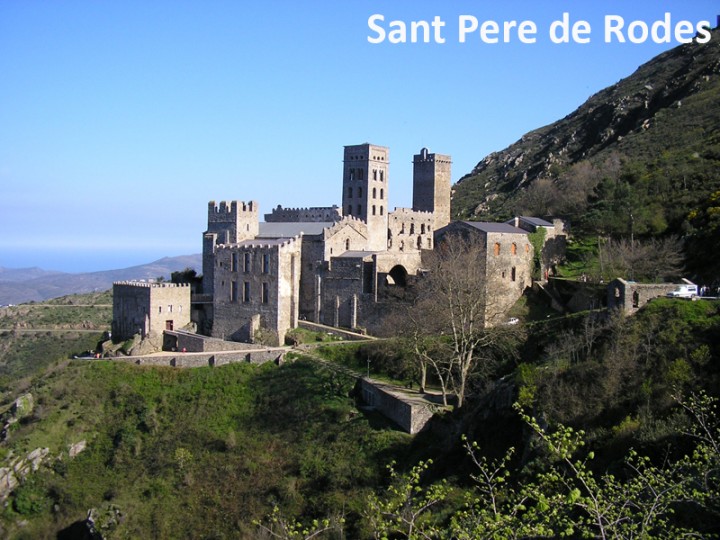 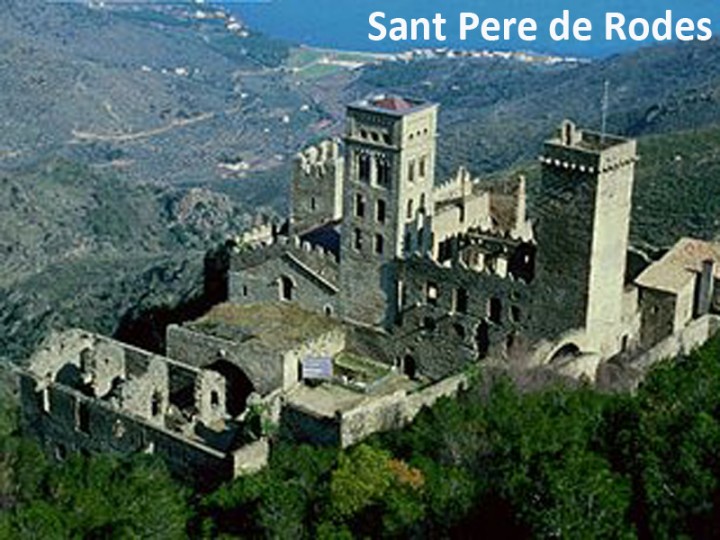 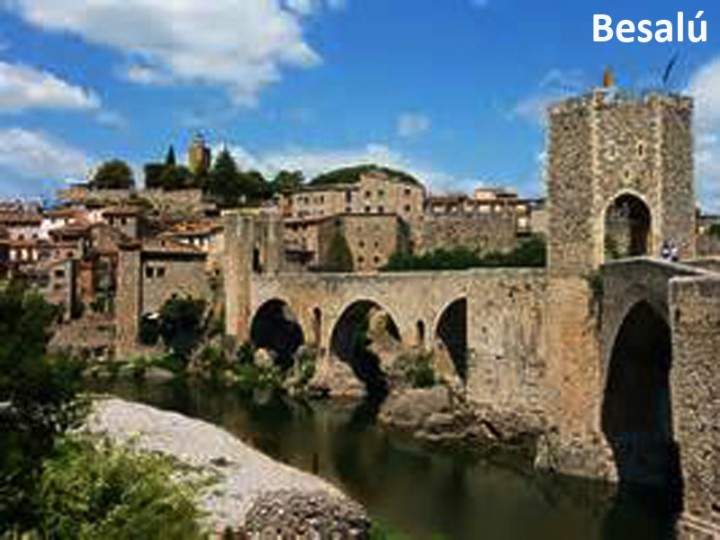 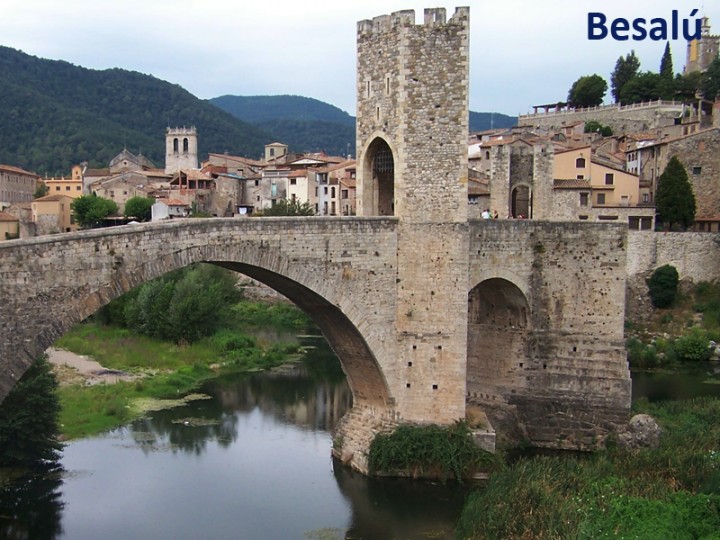 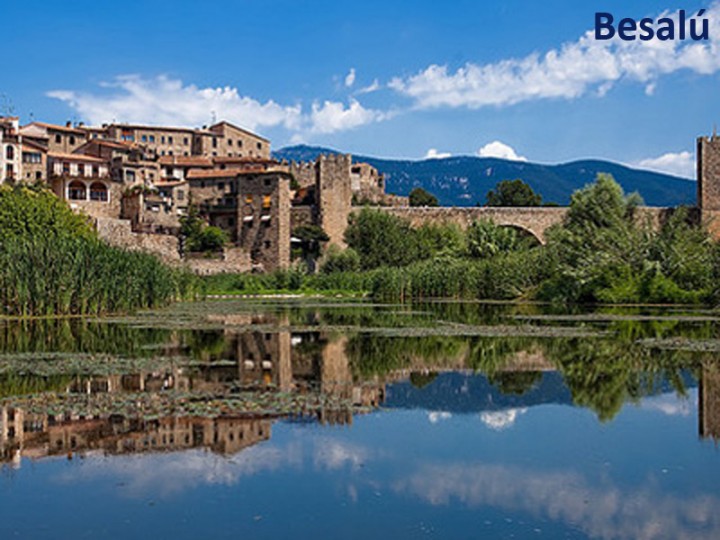 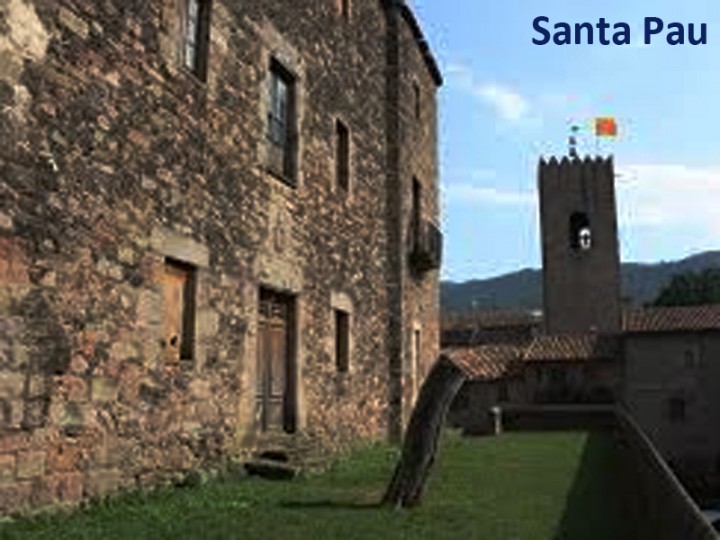 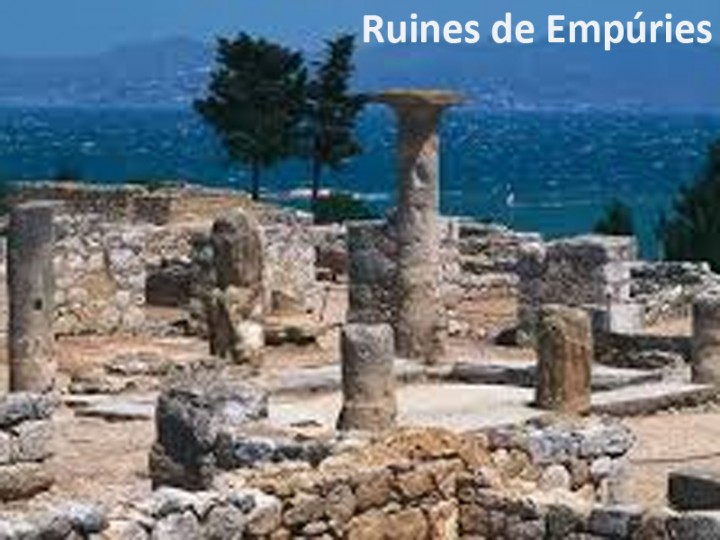 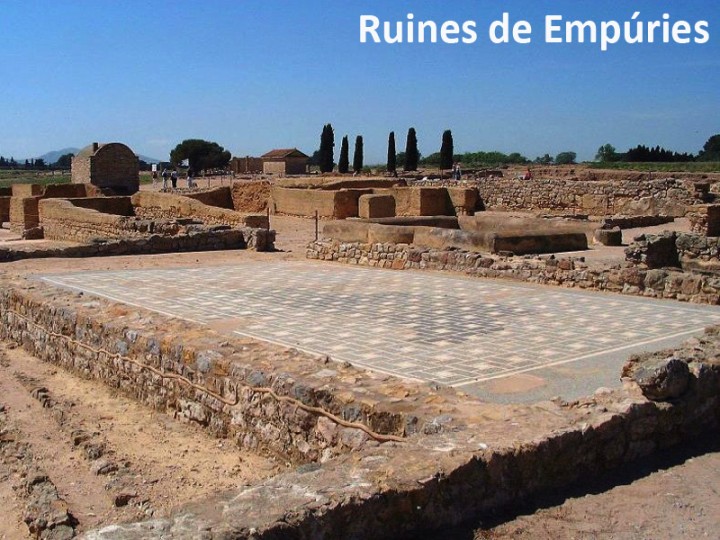 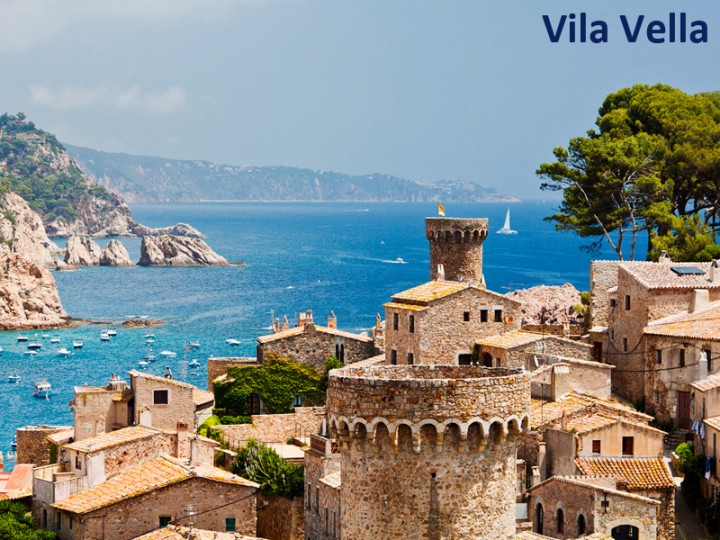 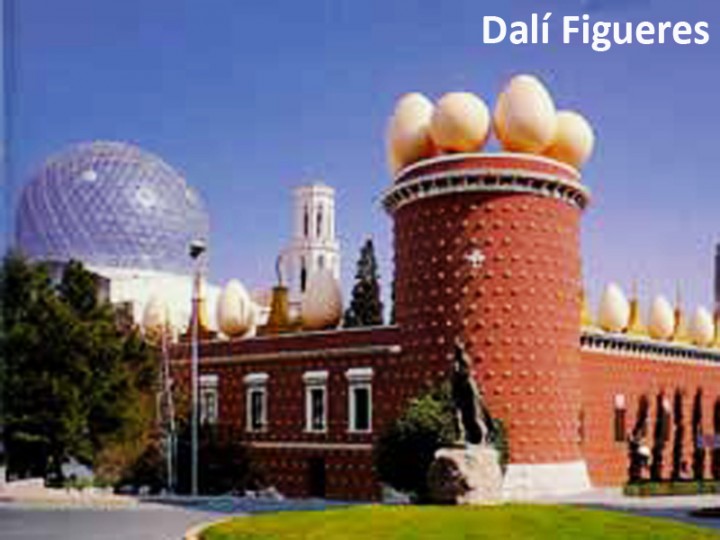 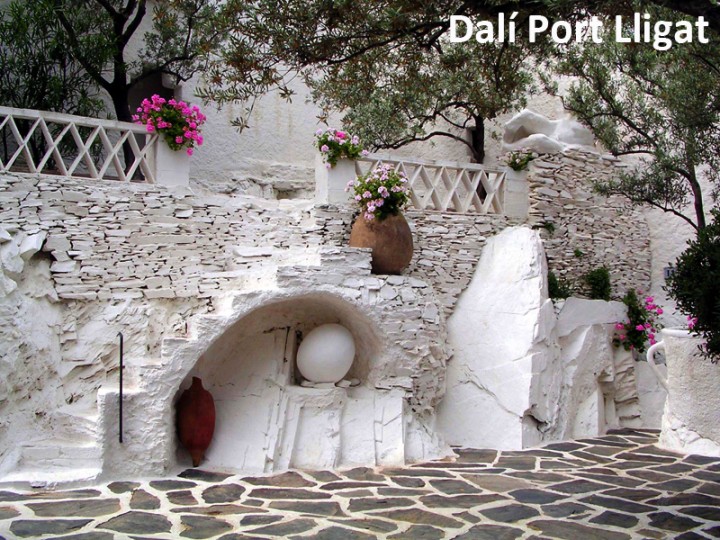 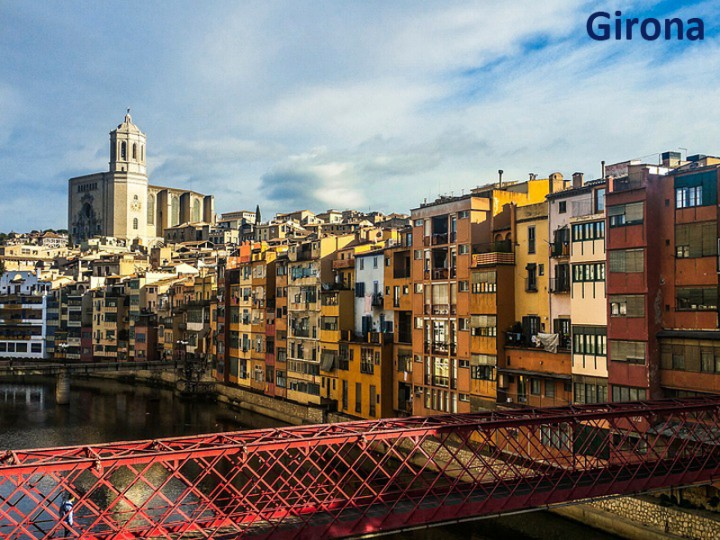 Medieval Villages of Pals and Peratallada

Villages that preserve their medieval essence: the castle, the keep and the main square in Peratallada, and the Tower of Hours, the church of Sant Pere or the Pedró lookout point in Pals.

A site where one can observe the layout of the streets adapted to the mountainside, and the extraordinary rampart with square and circular towers. The museum exhibits the findings at the archaeological site.

Benedictine monastery built in the 10th century, the maximum exponent of Romanesque art in Girona. It dominates the entire Cap de Creus peninsula.

The ancient Emporion became the Mediterranean entryway to the Iberian Peninsula for the Greek and Roman civilisations.

The old quarter of this seaside fishing town, which boasts a spectacular medieval wall with defensive towers.

Over a thousand years of history are on display in Girona’s Old Quarter, nestled around the single-nave Cathedral and the alleyways of the Jewish Quarter.